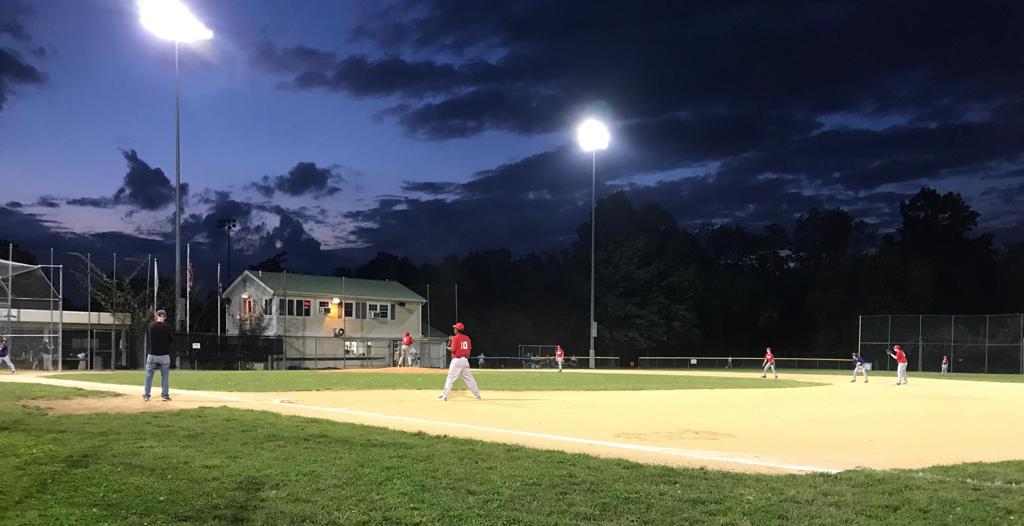 Our mission is to provide today’s teenagers with opportunities to thrive in baseball with exposure to safe, organized, fun yet competitive baseball every night of the week. We make every effort to compete at the highest levels while instilling discipline, teamwork, sportsmanship, honesty, and integrity. Bloomfield Baseball Association teaches their players to respect the game, work hard, and play as a team. You don’t need to live in Bloomfield…if you can get to our fields, you can sign up with us! 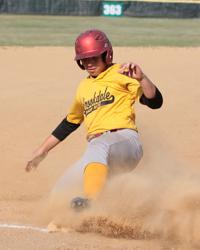 Babe Ruth League, Inc., a non-profit, educational organization, named after one of the greatest baseball players of all time – George Herman “Babe” Ruth – has come a long way since its modest start over 70 years ago.

In 1951, ten men, who believed that the future of their community depended upon the proper development of the young people, met at the historic Yardville Hotel in Hamilton Township, New Jersey, for the purpose of developing a baseball program for young men between 13 and 15 years of age. Babe Ruth League, Inc. recognizes Marius D. Bonacci as the Founding Father of the program, along with the contribution of the following nine men, Samuel M. Welch, Ferdinand J. Wagner, Ed Jones, Ted Jasek, Cliff Fovour, Boots Snyder, William Dombrowski, Maskill Paxson and Willard Carson, Jr.

Babe Ruth Baseball has increased steadily from its first 10-team league in Hamilton Township, New Jersey, to its present combined size of well over one million players on some 60,000+ teams in more than 11,000 leagues and over 1.9 million volunteers. The divisions: Cal Ripken Baseball (for ages 4-12), Babe Ruth Baseball 13-18, Babe Ruth Softball, Bambino Buddy Ball and Xtreme Fastpitch are successful due to the millions of volunteer hours spent every year. Every volunteer from the local league manager to the chairman of the 17-member International Board is dedicated to the betterment of youth, while at the same time, producing better baseball and softball players.

It is the 13-15 division, started in 1951, where the boys first got their feet wet for the first time on a regulation size baseball diamond. The next stop up the baseball ladder for young athletes was the Babe Ruth 16-18 division, born in 1966 with continued remarkable success. 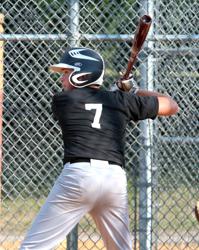 In 1974, the 13-Year-Old Prep League was added. The Prep League allows 13-year-old players to make the transition to the regulation size diamond, while competing with peers their own age.

In 1984, Babe Ruth League, Inc. added another dimension to its program — Babe Ruth Softball. The Softball Division encompasses players 4 to 18 years of age. The program was organized because Babe Ruth League, Inc. saw a need for a quality national softball program. The softball program was designed to focus on all ability levels of young female athletes, providing them with the same enriching athletic experience as the baseball divisions.

In 2000 the Buddy-Ball Division for players ages 5-20 who are physically and/or mentally challenged was renamed the Bambino BuddyBall Division. A “buddy” helps the player swing a bat, round the bases, catch a ball.

2013 saw the addition of Xtreme Fastpitch to accommodate all softball participants—those who wish to play on a recreational level to those who seek a higher degree of competition to hone their skills with the goal of continuing play into high school and beyond.

Xtreme Fastpitch teams have the opportunity to participate in tournaments from September 1st through the National Championships, held at the end of the season.

The Babe Ruth League, Inc. programs above all, are of, by and for youth. Its mission is to make better citizens through proper supervision of regulation competitive baseball and softball in addition to promoting mental and physical development. In adopting rules, in establishing standards and in all planning, the primary consideration is what is best for the participants.

Babe Ruth League, Inc. would make the baseball immortal for whom the program is named very proud. Youth always had a special place reserved in “The Babe's" heart.